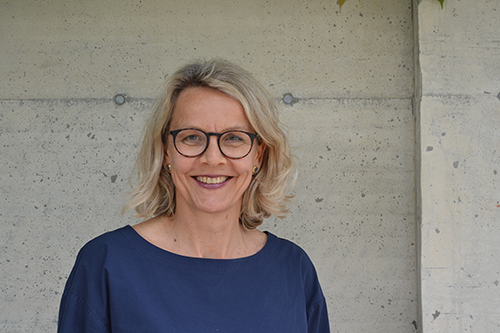 As a German architect with studio in Varese, I have mainly worked with an international cliental that has acquired houses or lots in Varese but also in Tuscany, the Lake Maggiore and Lake Garda area. These owners have then contacted us to realize their “Italian dream”.

Bevor coming to Italy I worked at “KSP Jürgen Engel Architekten”, an internationally well known architecture firm, where I was confronted with organizing and structuring large scale projects, without obviously neglecting the aesthetic aspect of the works. This knowledge has been very useful also for projects on a smaller scale.

Since working in Italy, I have been able to broaden my experience regarding on one hand the typology of the projects, mainly remodeling and additions to existing houses, but most of all through the contact with the extraordinary Italian craftsmanship. The custom made floorings in terrazzo, the handling of natural stone and the various treatments to its surface as well as the application of lime plaster, are processes still practiced regularly in Italy and typical for this country.

The fact that I’ve lived, studied and worked in various countries has broadened my sensitiveness for the complexity of architecture which independently from where you are in the world has the aim to create a space that welcomes , inspires and protects us using materials and knowledge at disposition in the various locations.